GOING WITH THE INWARD FLOW: lessons from four legged friends 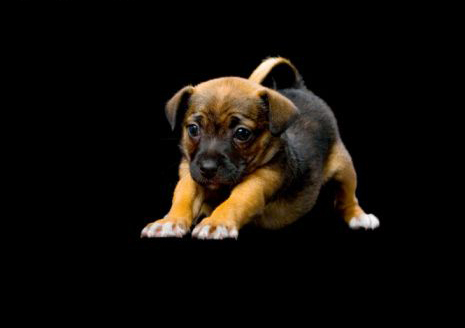 When I was a child we adopted our first dog, a spirited toy poodle.   Predictably, the care, feeding and training that was promised by us kids, failed to materialize and fell onto mom.  With 5 children and little extra time on her hands, dog training became a low priority.   As a result we spent many hours frantically trying to find, catch and retrieve “Pepe” who took every opportunity to escape the home front and run free.  At the time we thought of this as people with a “bad dog” problem, but looking back, I see it was a dog with “bad owners” problem.  We were too preoccupied to give the dog the attention, discipline and love it really needed.

When I first started meditation practice, my mind was much like Pepe.  It would run wild, while another part of the mind was frantically trying to catch, contain and control it.   This did not work so well, and was less than enjoyable.   With practice and reflection, a gentler approach started to emerge.  Like speaking to a dog with a soothing voice and perhaps offering it treats so that it will draw near and enjoy your company, the mind responded to a kinder, deeper, nurturing voice that invited it to come, relax and take respite for awhile in its company.   This seemed to be a turning point for me.  As if, at first it was the mind tryng to control the mind, but now it became the Seer (Drastu) that enticed the mind with compassion and understanding.

Many years ago some dear friends in Alaska had two wolf hybrid dogs.  Each year they would hike with them for several days, traversing the Resurrection Trail from Hope to Seward.   They were excited to give the dogs the freedom to run and explore in this beautiful wilderness away from traffic and other people.   To their surprise and a little dismay,  the dogs would barely leave their side.   You see, their owners were the “Alpha dogs” and leaders of the pack.   In a wolf pack one would not leave the protection and guidance of the leader while in strange territory and so my friends took their  26 mile trek with their dogs essentially at heel the entire way!

The other day, I was practicing meditation with the technique of observing the breath while marking each one up to a count of 10 breaths, then letting the mind wander for a time prior to coming back to the breath.   I’ve discovered that my mind has now become much more like the wolf hybrid than the runaway Pepe.   It does not seem to want to wander too far from the soothing inner flow of restful awareness that expands from within.   Although this doesn’t happen every time, quite often now, the mind seems to want to rest its soft and furry head on the lap of the soul and be gently stroked until it is time to get up once again and play some more.   Many sage teachers have said that the mind can be your best friend or worst enemy.   Meditation is helping to transform mine into a true and loyal friend. 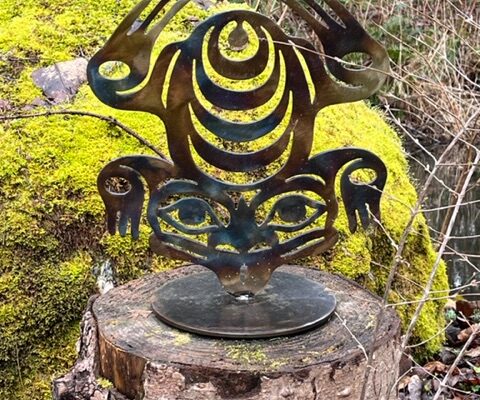 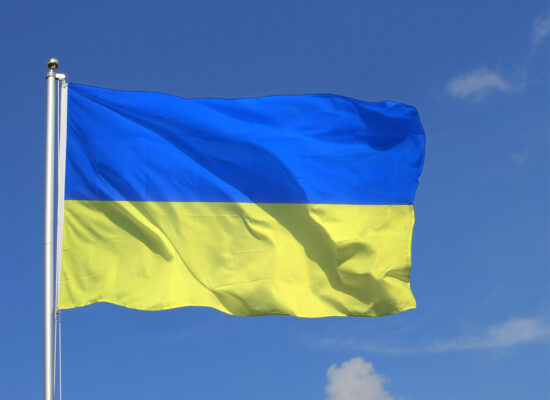 If you are looking for ways to help support Ukraine please open this link that was... 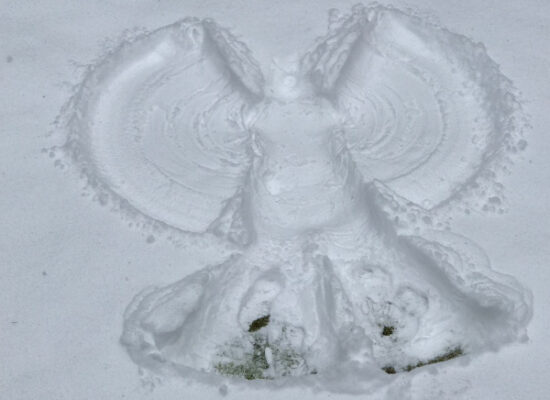 Intelligence relies on perception, is wavering, changing, expanding and contracting.  It...
← Delving into Our “Super” Natural Gifts
Calm amidst the Crowds →